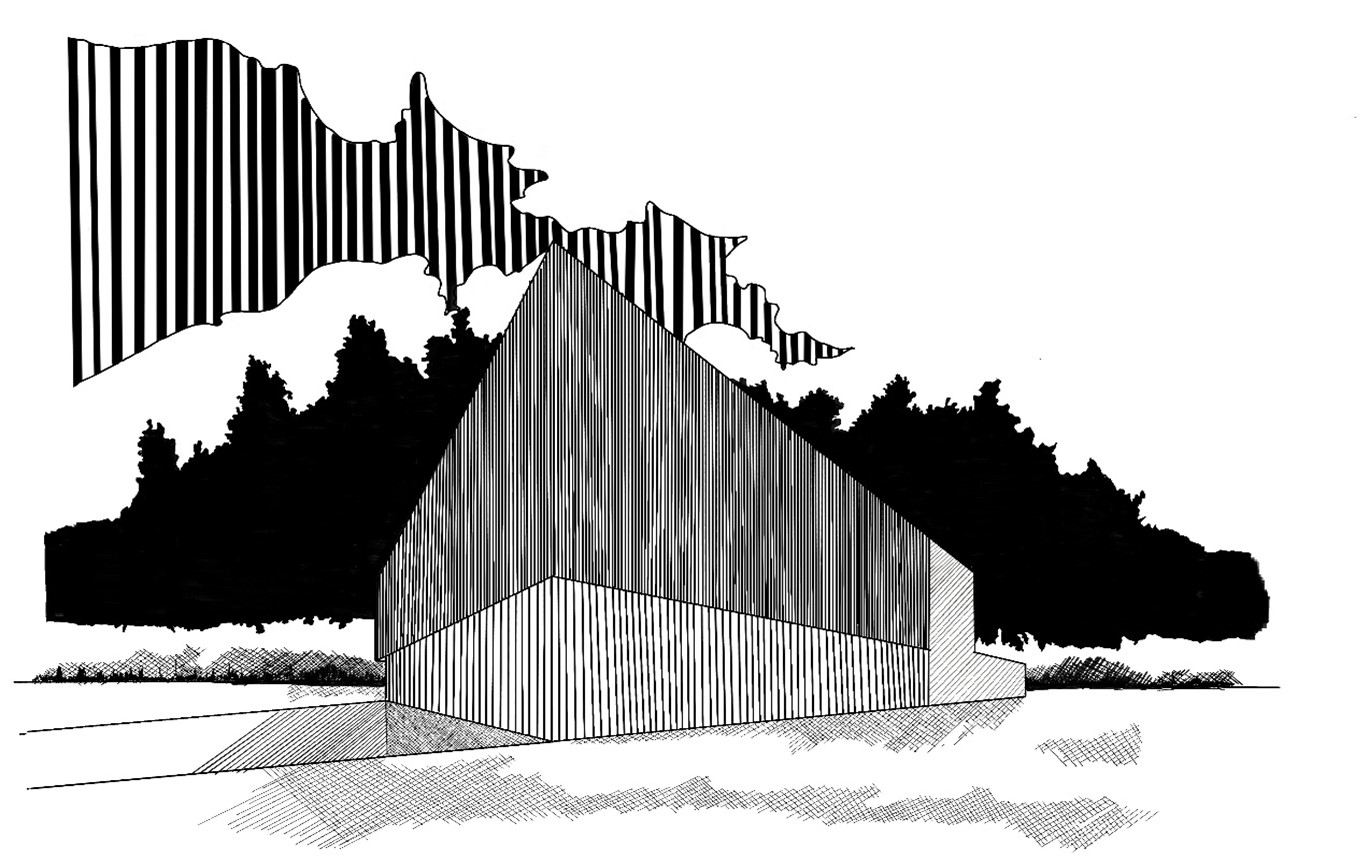 Nuremberg is eyeing to attract local and international artists via its urban designs and architecture. So, the city council is set to build a new concert hall near Meistersingerhalle. Establishing the hall, on one hand, would add to the beauty and order of the city’s public places, and on the other hand, it would be an initial step toward future constructions in Nuremberg in line with the goal of making the city the “European Capital of Culture” by 2025.